The Posters of Ludwig Hohlwein 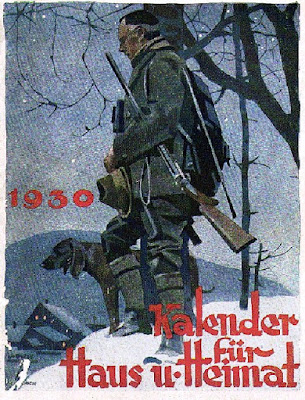 Ludwig Hohlwein (1874-1949) produced simple and recognizable poster designs that influenced many graphic artists in his time. 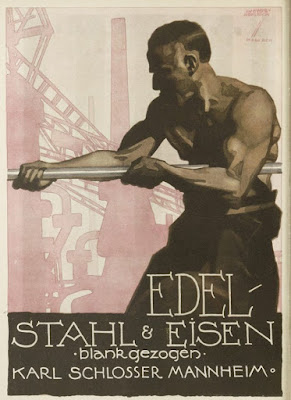 From the perspective of design impact, his work has remarkable graphic power, with organized values and strong silhouettes. 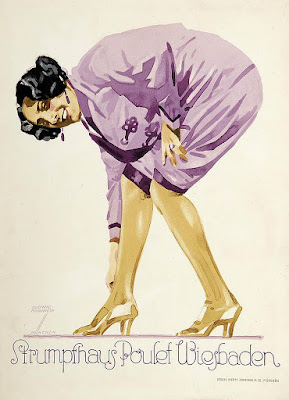 Hohlwein's work was part of a poster tradition known as "Plakatstil" (German for 'poster style') or "Sachplakat." 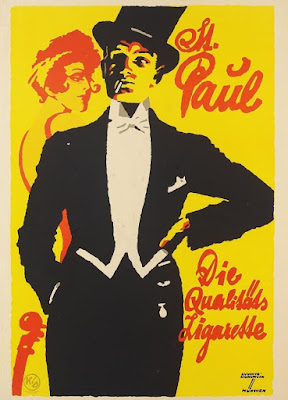 The posters were characterized by bold, flat colors, and playful lettering, a reaction to the subtlety and complexity of the Art Nouveau style. 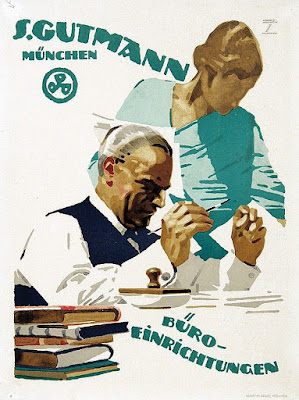 Forms are simplified into a finite number of value steps. White shapes spill over into other white shapes, and the modeling of form leaves out any unnecessary detail. 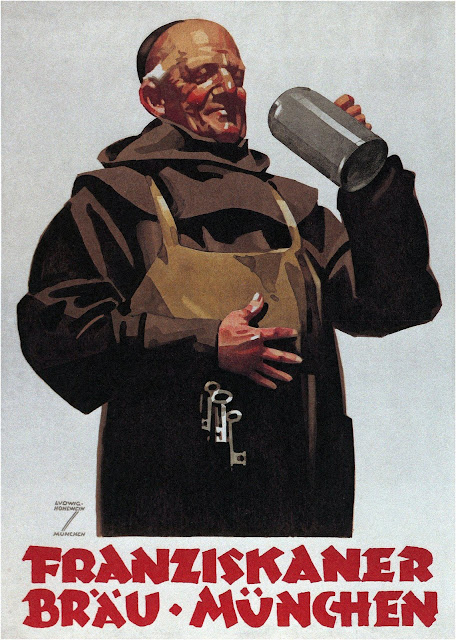 Unfortunately, and perhaps unsurprisingly, he also produced Nazi posters, so his legacy is associated with that history.

However, during his time, Hohlwein's posters influenced many designers and artists in Germany, including Edmund Edel, Ernst Deutsch-Dryden, Hans Lindenstadt, Julius Klinger, Julius Gipkens, Paul Scheurich, Karl Schulpig and Hans Rudi Erdt, and they were admired by contemporary illustrators in the USA, including Edward Penfield and Coles Phillips.
-----

Why the Palette Knife Is an Essential Tool for Artists

The Art World Is Considered a Progressive Place, But It Has a Big Blind Spot: Supporting Working Mothers

Our Exhibition on Nazi Design in the Netherlands Has Been Controversial. Here’s Why We Did It—and Why It’s More Urgent Now Than Ever